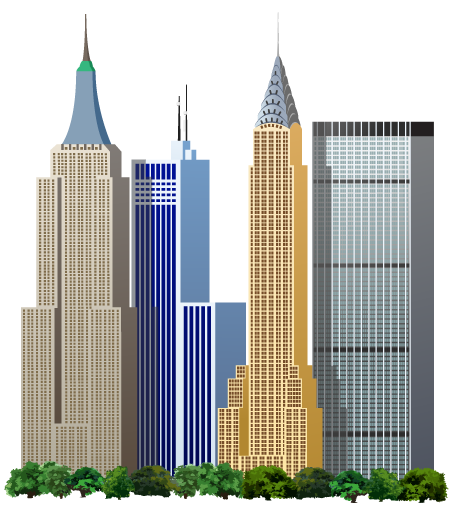 The Digital Divide
The common gap in internet accessibility is mainly based on socioeconomic status, determined by skills and resources.  The digital divide has often emerged along the familiar fault lines of social inequality: class, ethnicity, gender, age, and geographic location. Therefore, people from all socioeconomic backgrounds have to be taught or familiarize the skills needed to effectuate the potential of the internet. The term has its origins from the mass media when a report by the NTIA (2010) came out.

The Double Digital Divide
The double digital divide is the gap in geographic disparity. Inequality in internet access is not solely contingent on individuals’ ability or resources. The term "double digital divide" was coined to describe the gap in internet access and use segregated by both geographic locations and individual socioeconomic status (Fong, et al., 2001). Connectivity should encompass all regions to make sure everyone gets the same chances.

The Threefold Digital Divide
I propose a third fold in the digital divide, one based on social behavior on top of socioeconomic status and geographic location. It’s a gap between social online discourse, non-participants and people without internet. There is a certain attitude needed to bridge this gap for people to join greater open social networks where otherwise inaccessible discourse is taking place. Twitter is a clear development within the threefold digital divide. A social network like Facebook is used among contacts which have to be mutually accepted and is therefore limited in a context of greater discourse. Twitter on the other hand is aimed at public conversation and transnetwork communication using retweets, hashtags and other cross connectivity possibilities using the @ sign. A quick off record survey on Twitter usage compared with Facebook shows that most people do use Facebook and use Twitter a lot less (also in account statistics: Twitter / Facebook, disregarding the potentially large number of inactive Twitter accounts). This could imply that Twitter is used by a more specific group of people than the generally accepted nature of a social network like Facebook.[....]

You Are All Missing Out On Elementary Stuff People

6.060.000 results reports Google on the query "back door". Another common two word object such as "kitchen table" has 4.470.000 results. I would say a back door is pretty elementary, and pretty much everyone uses it in their daily routine, it is therefore quite horrific to find out that "back door" did not have its own wiki page! Therefore I announce the existence of new wiki entry: back door. With my entry I made myself one of the few elitists who brought you other elementaries like god and electricity. I bet 'back door' is even a more common element around the world than these other topics would ever become.[....]

Where the internet and greater new technologies before have military origin, nowadays technologies and implementation are developed and financed by private companies and organizations. Even the backbone of the internet has become privatized, as part of its protocol, DNS, is now largely accessed by going through private parties such as Verisign, the administer of .com and .net TLDs. This was formerly a responsibility of the United States Department of Defense. Completing the demilitarizing process, GPS is going to get a European counterpart Galileo, this time not backed by military ascendancy but by civil initiative. These changes a quite significant as practically all communication and location technologies are now part of the open market or at least openly available. It is in this light the ideology and further development of web 2.0 takes place and I will therefore take a moment to retrace the ideology of the web based on the work of Turner (2006) and Barbrook (1995, 2007).

At first the military and its WOII agenda was the inducement for collaboration between the state, businesses, and research disciplines. The collaboration helped to incite development and efficient transmissions. The icons and titans of the closed world were for once involved in boundary-breaking collaborations as the harbingers of a collaborative world and information sharing, a so called mixed economy. This development gave Norbert Wiener the possibility to come up with cybernetics. Wiener saw cybernetics later as potentially destructive and should therefore be used is social context, not in the structure and domination of artificial intelligence as right wing John von Neumann pursued. In the 1960s the counterculture and New Left - not to be mixed up with each other - followed Wiener's concerns and saw more nuclear dangers than advantages in the cold war technology and its bureaucracy. The New Left used traditional politics to change society. The counterculture contrasted the New Left with a hippie background of social movement, not political, and behavior that favored technology and cybernetics for the consumer and commodity culture which helped express the individual. Towards and in the 1990s, the hippie Left joined up with the New Right resulting in a controversial mix of Left's individual social freedom and the aim for agora, joined with economic liberalism and free markets on the Right. Both protested the government and monopolies and supported possibilities for entrepreneurship, endeavoring technological utopianism. Together they formed the Californian Ideology. At first it was a mixed economy of a government subsidized West Coast, d.i.y. initiatives, and commerce, but now due to their own economic interests, the 'virtual class' lost track of their hippie roots.[....]